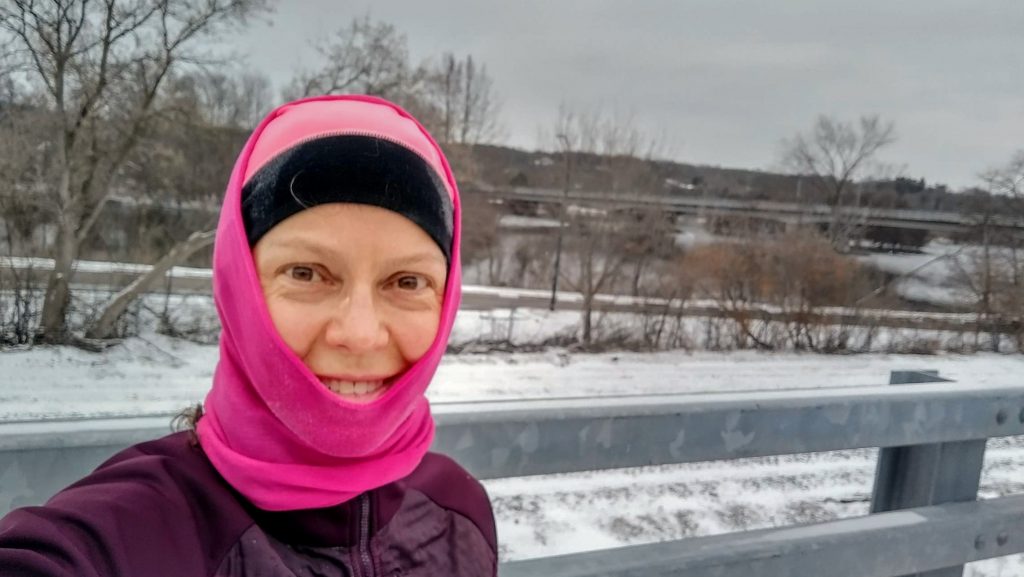 What a month it’s been. Around January 1st, I took some time to look back at last year and try to write up some kind of year-end reflection on the great mess that was 2020. That task threw me into a serious funk and that was *prior* to the little insurrection of January 6th. When everyone said “Winter is coming!” I have to admit – I did not expect an invasion of our nation’s Capitol to be part of the story. I used to work on Capitol Hill and watching those people – I would say those punks, but I have too much respect for actual punks – smash the windows and defile those hallways hit me hard. I can tell writing this that I am still angry about it.

But, January 6th was followed by January 20th. A new President, finally, and the beautiful words of Amanda Gorman to help us climb the next hill. A huge sigh of relief and a breath of hope.

Also, some significant changes in spring running plans. Despite my best efforts, I could not muster any real excitement for training for the Newport marathon. I kept slugging it out on the roads, running through slush, running through some cold grey winter days in Michigan, attempting to run many tempo miles on the streets of West Hartford before finally realizing that my heart wasn’t in it. I had told High Power Running Mentor #1 that the main reason to train for a marathon during a pandemic was because I love marathon training. But I sure wasn’t loving it. So I changed plans.

I toyed with the idea of a half marathon, but even that felt pretty dang far. Instead Coach Mick and I settled on the idea of a 5K training block. I had a lot of fun training for the 10K last spring and I want some of that speed back. I also suspect short distance races are the ones most likely to happen in person and I have no interest in a virtual race. So, 5K training it is. I even have a race coming up – the Super Sunday 4 Miler in Bedford, New Hampshire. Sure, that’s a little longer than a 5K, but beggars can’t be choosers. I’m hunting for an actual 5K later this spring. Fingers crossed.